The county's northwestern corner is situated in the Gypsum Hills. Drained by the North Canadian and the Canadian rivers, which cross the county from northwest to southeast, the county consists of 905.17 square miles of land and water. In 2018 the incorporated towns included Calumet, Mustang, Okarche, Piedmont, Union City, Yukon, and El Reno (the county seat). 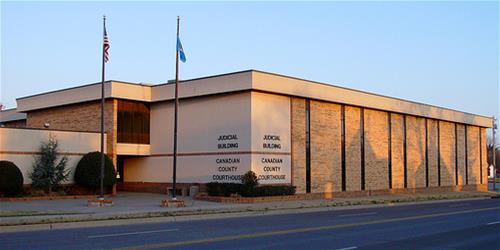 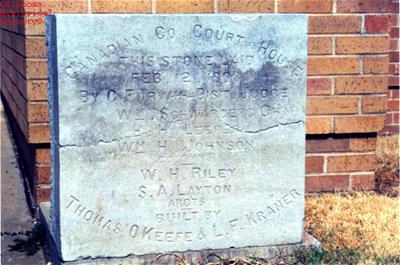